Engineered bamboo is a fortified product that is manufactured from traditional bamboo and used as a replacement for wood. It comes in several different forms, with the two most common being bamboo scrimber and laminated bamboo. Scrimber is essentially crushed bamboo fibres that are saturated in resin before being compressed in a heavy block, while laminated bamboo retains more of the original shape of the bamboo fibres when it’s processed, laminated and pressed. Both types have uses in everyday life as an alternative to wooden options.

You’ll find engineered bamboo most often in flooring. As a lower cost alternative to wood, it is more economical for both businesses and consumers. It is strengthened through its engineered processes and so retains its hardness and shape even in high temperatures. This is an improvement on wood, which tends to warp under extreme heat. There are elements of engineered bamboo which require further development but, as an alternative or complementary material to wood within structures and home decorations, it remains an impressively eco-friendly option.

Bamboo regenerates more quickly than hardwood trees, meaning that it is a far more sustainable option for developing structures. As it’s lightweight, it also requires less energy to move it from place to place, thereby lowering the carbon footprint of a building or product. Pesticides aren’t required to help bamboo survive, reducing the impact of harmful chemicals on the environment. Most importantly, engineered bamboo products have been shown to store more carbon dioxide than its unprocessed counterparts.

The possibilities for engineered bamboo are exciting, both inside and outside the home. As a building material, it is more sustainable than wood and producing 1kg of bamboo plywood, for instance, requires only one quarter of the embodied energy that it takes to produce 1kg of stainless steel. With these credentials, expect to hear a lot more about engineered bamboo and its uses in the future. 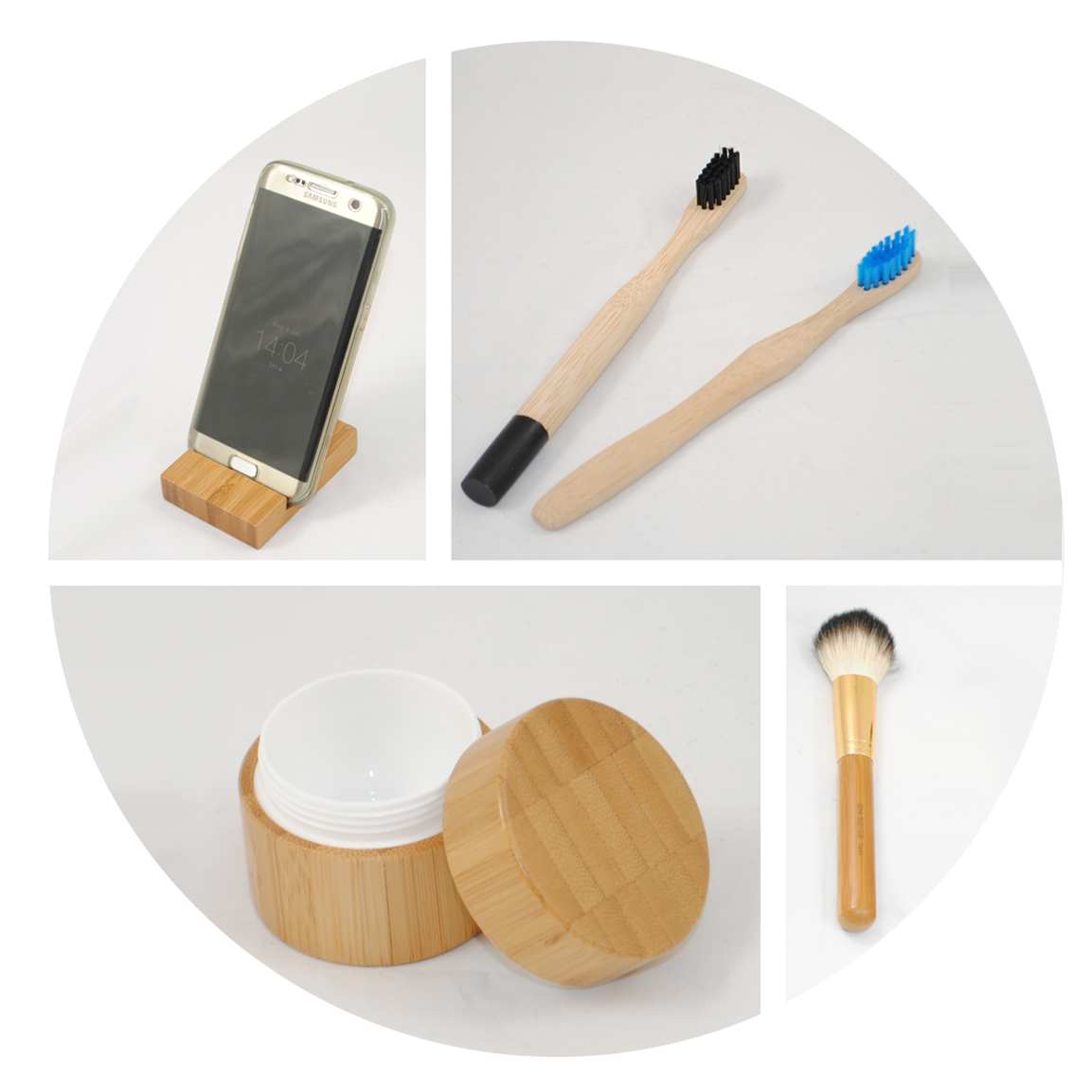 As an alternative or complementary material to wood within structures and home decorations, it an impressive eco-friendly option.

Has many uses in everyday life as an alternative to wood.
N

As an alternative material to wood, it remains an impressively eco-friendly option.
N

Compared to wood, engineered bamboo retains its strength, hardness and shape even at high temperatures.
N

The possibilities for engineered bamboo are exciting, both inside and outside the home.
explore eco materials 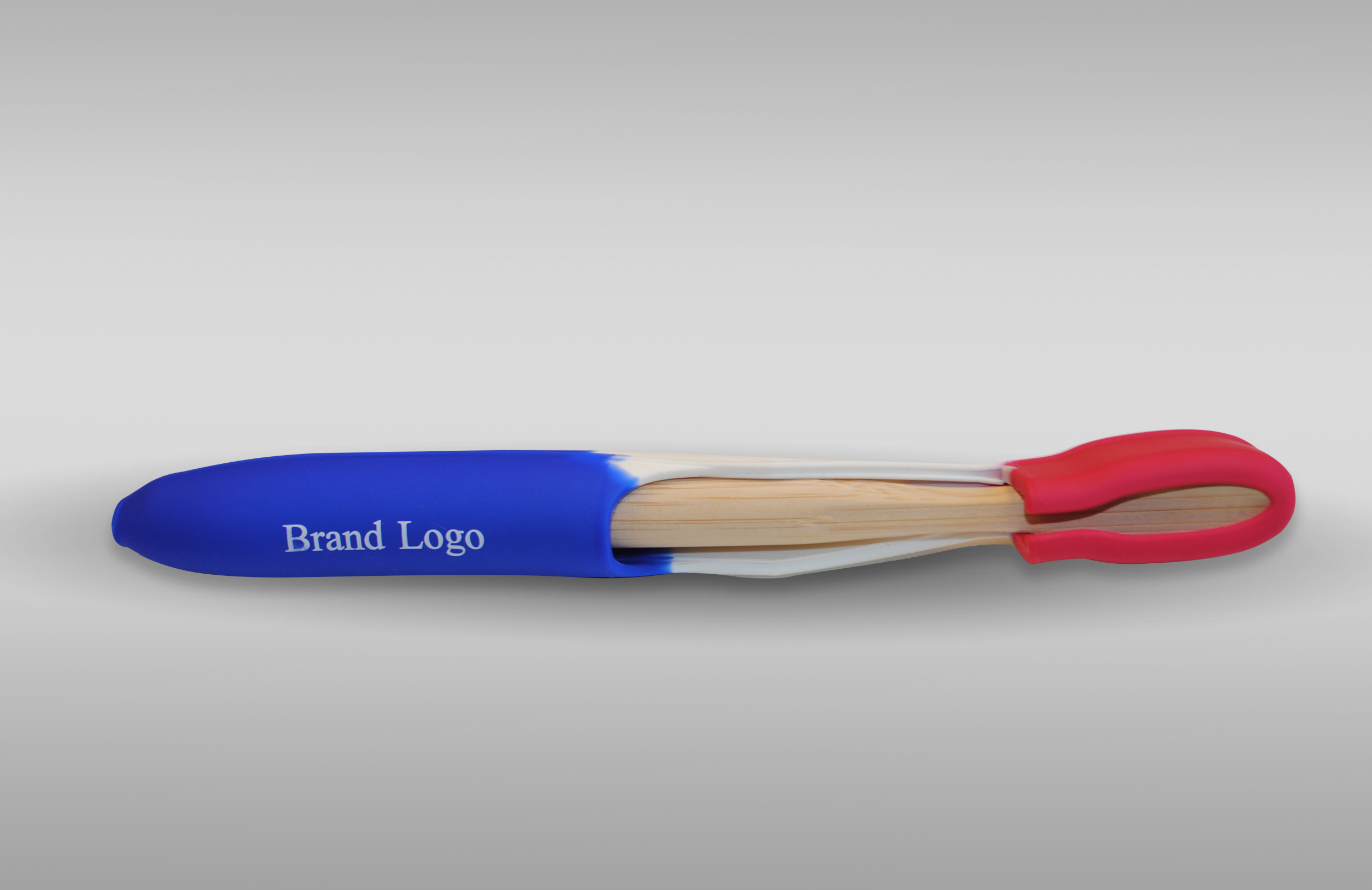 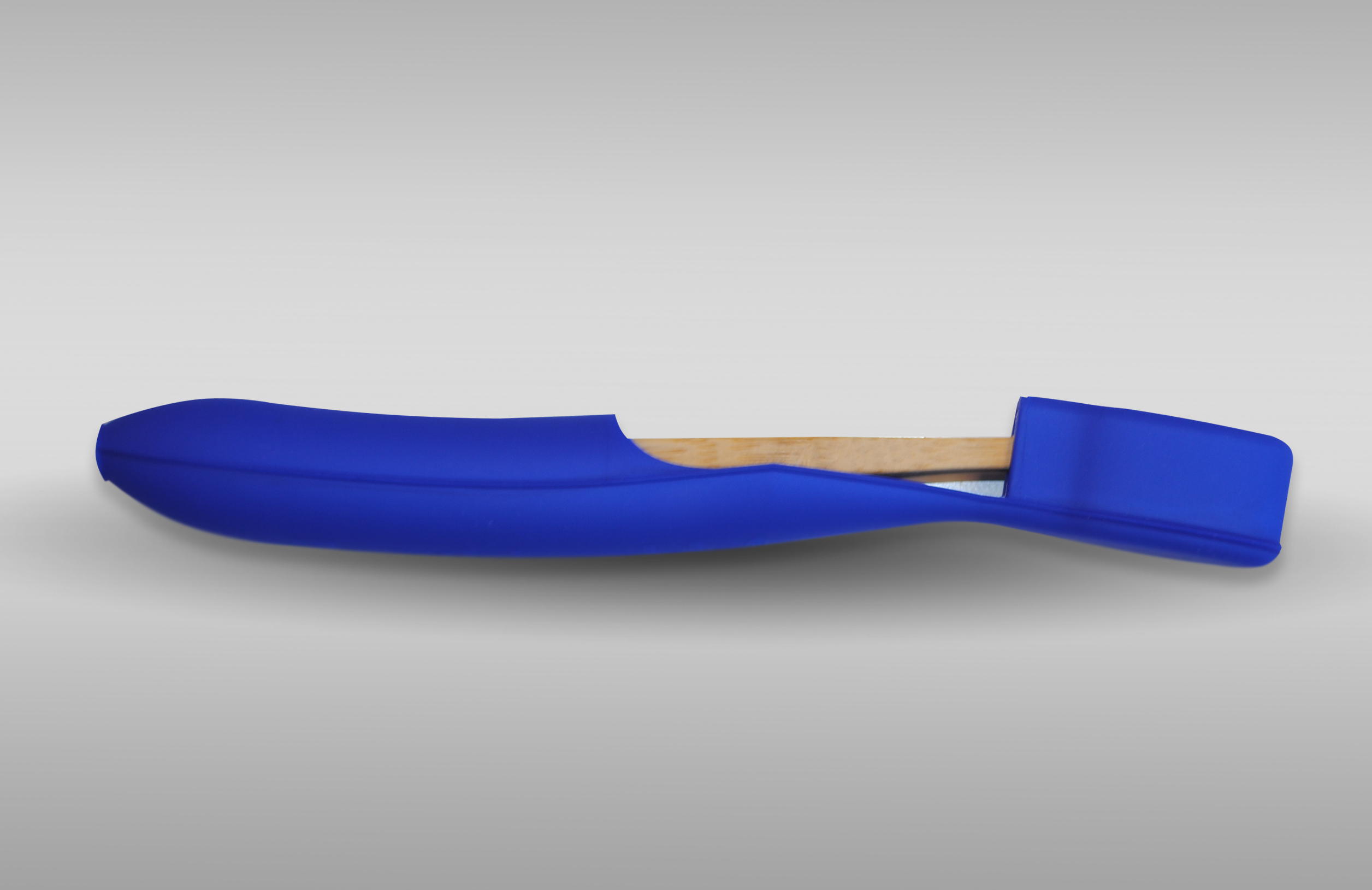 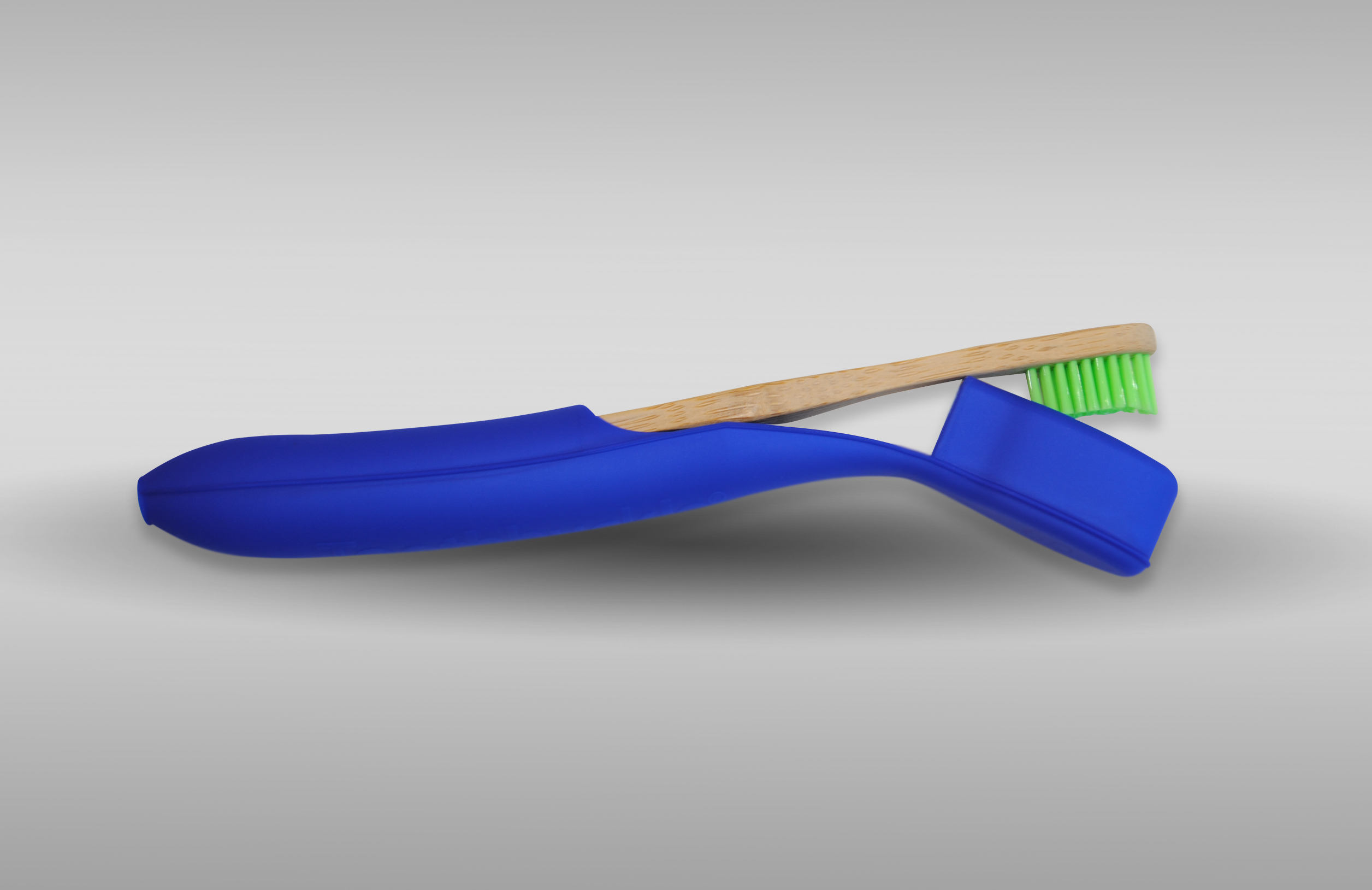 See how Sorcit can help your eco-friendly product idea